The story is, well, its a long story. The story of how we found ourselves in Al Ain, Abu Dhabi, United Arab Emirates is a very long story. I could go all the way back to high school at a youth retreat when I knew God was going to call me to travel someday. I could go back to prayers of desperation when I knew that I needed something different. What we were doing wasn’t working. I usually just tell people that we were looking for an adventure, which isn’t a lie, but there was a heck of a lot more to it. But it was a long story and most people just don’t have time for that.

What it comes down to is that God loved us so much that He couldn’t leave us where we were. He wanted more for us. His plans for us were so much greater than our plans for ourselves. He wanted more for our marriage, more for our children and more for us as individuals. So He yanked us up by the roots, made us incredibly uncomfortable where we were and called us to one of the hottest, most barren places on the planet where we finally found what we were looking for…Him.

If that’s all you have time for, that’s a good elevator pitch. God wanted better for us, so He stripped us of everything familiar, even so far as restructuring our family with a new daughter and dropped us in a foreign land where we had no choice but to depend on Him. If you have a little more time, grab a cup of spiced tea, scoot in and stay for the rest of the story.

When Chuck and I got married, I was still in college. I got my degree in teaching and Chuck realized during that time that his degree in Mass Communications was not going to take him where he wanted to go in life. After I graduated and started teaching, he went back and got his Masters of Arts in Teaching. Our dream was to teach abroad. My mom had been a teacher with the Department of Defense when my dad was stationed overseas. We knew that the schools were good, the pay was good and we wanted to travel, so that is what we set our sights on.

Fast forward a few years and I was teaching at a private school, Chuck was teaching in public school, we had 2 kids in daycare and money was tight. We decided it was time to look into something different. Chuck applied for Dodds schools, but got no reply. He knew that a lady he had graduated the MAT program with had moved with her family to the UAE and loved it, he mentioned it to me and at first, I was adamantly against it. I was from a military family, I knew about the Middle East, or thought I did, and was not going there, no sir.

An Idea that Stuck

But once that pesky seed was planted, it would not go away. The money would be good and I could stay home with the boys and homeschool. I had always wanted to homeschool my kids while they were young. We could travel. Selling our house would allow us to pay off all of our student loans and be debt free. Maybe it wouldn’t be so bad. I started to Google the United Arab Emirates. Most Americans have only ever heard of Dubai, or maybe Abu Dhabi from that Garfield episode where he ships Nermal off to Abu Dhabi in a cardboard box. That is about as exotic sounding as it gets, but who actually GOES there? The UAE actually looked like a pretty good place, it was reported to be safe, it appeared beautiful and very cosmopolitan online and there was so much to do! It started to seem like a pretty good deal and exactly what we needed to do.

I was concerned about the fact that we are Christians and it was a country ruled by Shariah Law. I was concerned that I was a woman and might not have the same rights and privileges that I had always enjoyed as a Westerner. My research brought me to an article Entitled “Should you live in Abu Dhabi?,” by, John Piper. For me, that sealed the deal.

Chuck applied, interviewed, and was hired. We had a mountain of red tape and document authentication to wade through. We had to hire an agency in Washington D.C. to help us. There was also the problem of our house and all our worldly possessions. We would be allowed 2 suitcases each. That left us with a lot of extra STUFF and what to do with it? We Marie Kondoed our hearts out, had yard sales, sold on Facebook groups (this was before marketplace) and eventually whittled it down to a more manageable amount, put the rest in storage, fixed up our house (that was a whole process too) and sold the thing within 24 hours of listing it. EVERY.SINGLE.THING. that could have been an obstacle to us flying our family to the exotic land of sand and camels was obliterated. God flung every door wide open and there was nothing for us to do but walk right through. EVERY.SINGLE.DETAIL. down to bringing an extra human with us, legally. God opened that door and we prayerfully and trepidatiously walked right through…and found ourselves 7, 523 miles from home….

Previous Post: « Making Home Again; A Story of Repatriation after Living Overseas
Next Post: How I Ended Up in the Middle East: Part 2 »

I'm so glad you're here! 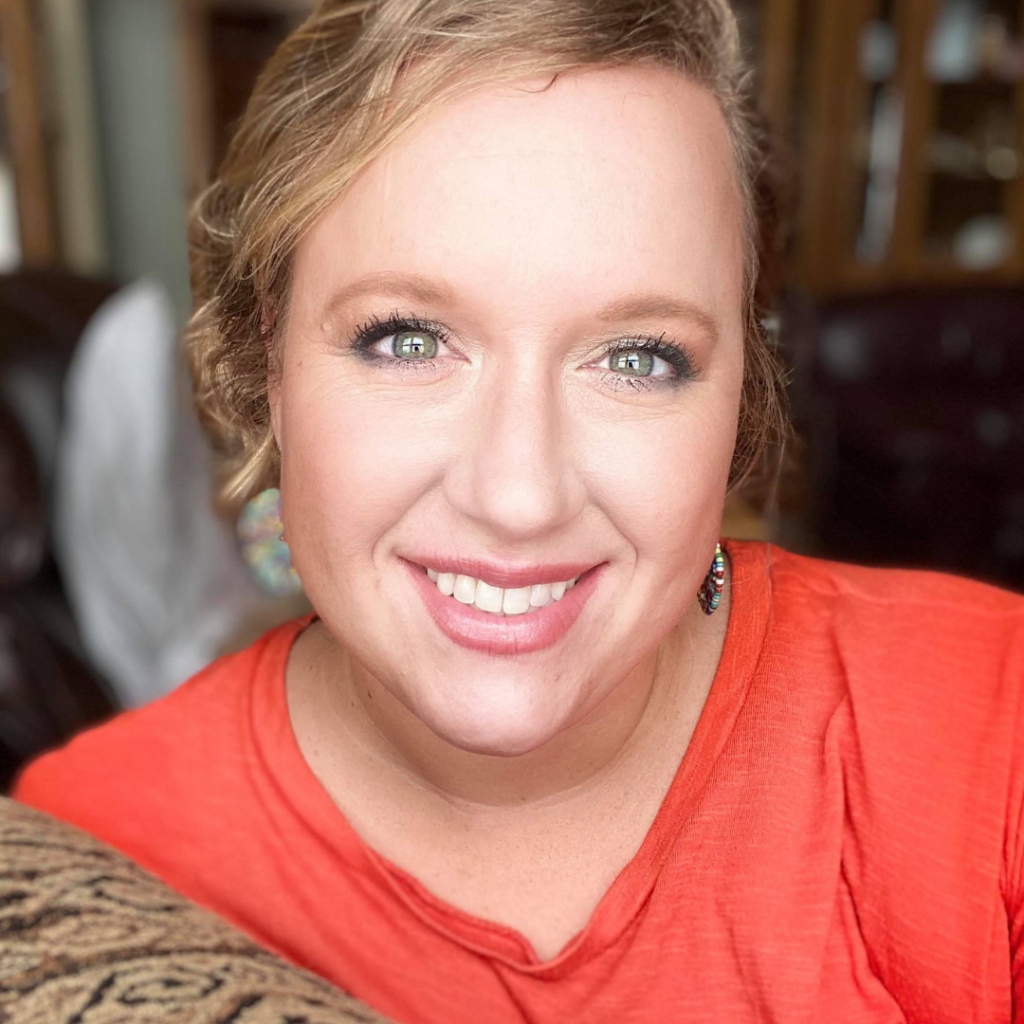 Raised as a rambler on the wings of the American Air Force, I grew roots in the Upstate of South Carolina, met Chuck, fell in love and joined the circus. It is convenient that the circus fits comfortably in my minivan and calls me “mom.” This blog is about how I make the very best of life’s “mess” and how God does indeed make beauty from ashes. Learn more here. 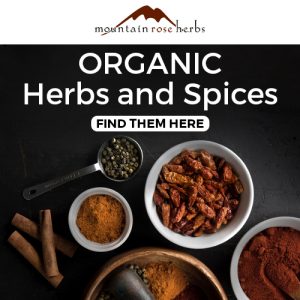